Skip to main content
To provide you with the best experience, Patterson Inn uses its own and third-party cookies on its website for technical, analytical and marketing purposes. By continuing to browse our site, you're agreeing to our use of cookies. Please consult our Cookie Notice for more information.

History of the Inn

Thomas B. Croke, who gained fame as a merchant and experimental plant breeder and later served as a state senator, commissioned the house and lived there until he sold the property to Thomas M. Patterson in 1893. Patterson served as a territorial delegate to Congress in 1874, a U.S. Congressman in 1877-79, U.S. Senator from 1901 to 1907, and edited and published the Rocky Mountain News until 1913. Patterson’s daughter, Margaret, married Richard C. Campbell, and the couple lived with the Senator until 1916. 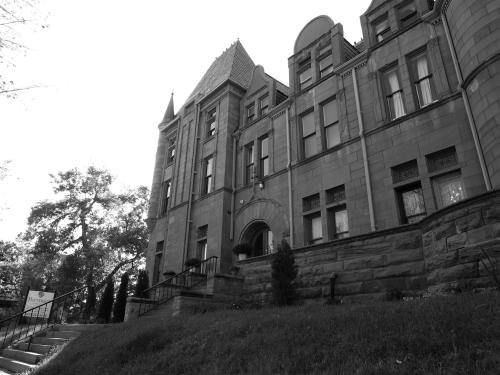 Campbell became a prominent local financial leader and worked as business manager for his father-in-law at the Rocky Mountain News. The reddish-orange, Manitou sandstone Chateauesque building was constructed in 1891.